* This Week In Baseball: Tour of Shane Victorino’s Home

* Final 3 outs of the World Series and on field celebration 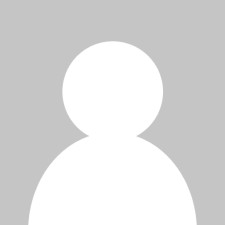 $7.99
Sunset Vending Co, Amazon Store, Once Upon a Time In America
Add to Cart
Shopping Basket